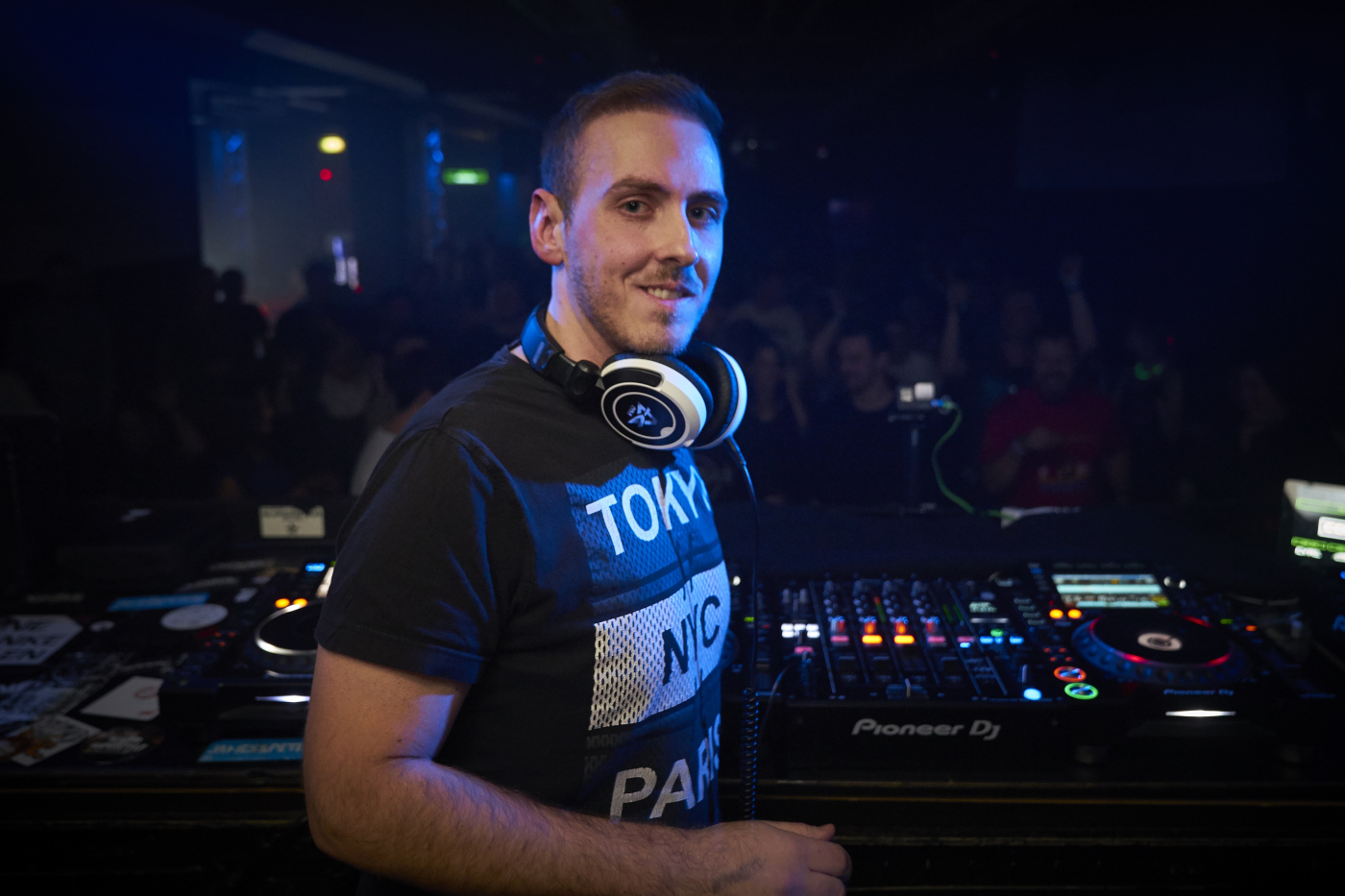 After five years of practicing, illitheas stopped having piano lessons aged 11, when he discovered the passion of producing electronic music on his computer.

In 2010, he then gained his breakthrough in the electronic music scene after releasing his debut song “Waiting” followed by several other tracks, that were not only produced by himself, but also in collaboration with other artists such as Ahmed Romel, Manuel Rocca, Mhammed El Alami, Talla 2XLC, Pedro Del Mar, Johannes Fischer and many more.

illitheas could not only be seen playing already at big festivals already, for instance at “Luminosity Beach Festival” in 2017 and “Nature One” in 2018 but also in the studio of Armin van Buuren’s weekly radio show “A State of Trance”.

Talking about “A State of Trance”, Bernie can record the success that his music was played, in total, 24 times so far with being voted five times as the “Future Favourite” and being on the ASOT-Year Mix 2017 (including 14 own tracks and several remixes for artists as e.g. Roman Messer).

Supported by big artists such as Armin van Buuren, Aly & Fila, Manuel le Saux and many more plus having on Pedro del Mar’s “Mellomania” compilations released tracks, illitheas is looking forward to a successful year focusing on his first debut album getting released in spring of 2020.

illitheas is under contract with the big Trance label “Abora Recordings”.